Understanding and mitigating the risk, without impacting legitimate access and use

Cyber security is rarely out of the news nowadays.  Whether it is reports of hacking of national and international organisations by foreign governments, the risk of Huawei involvement in 5G, massive fines for GDPR violations, or interruptions to business continuity, the implications are massive.  No wonder that Nimbus Ninety’s Digital Trends Report 2020 found that public sector leaders believe that cyber security will (along with Machine Learning and Artificial Intelligence) be the technology with the most disruptive impact on their organisation this year.

How can security policies adapt to balance the apparent conflict between increased reliance on access to information at all levels, and the ever increasing rise in the number of attacks?  If an entirely defensive strategy doesn’t work, how can you develop a risk-based approach that applies appropriate controls, along with analytics that allow you to identify suspicious activity?

Join our expert panel to help understand the threat and how to effectively manage it, without impacting legitimate access to information and use of your networks. 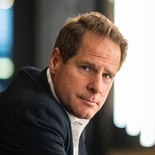 Tom spent his early career on operations with The Royal Green Jackets (now The Rifles) on operations in Northern Ireland, Bosnia, Kosovo, Iraq and Afghanistan; and in operational and strategy posts at the Permanent Joint Headquarters and the Ministry of Defence.

In 2014 he formed and commanded 1st Intelligence Surveillance & Reconnaissance Brigade, created to integrate the Army’s intelligence collection and exploitation capabilities. In 2017 he led the ‘Information Manoeuvre’ Project, commissioned by the Army’s Board to explore the benefits of integrating the Army’s information-centric and digital capabilities and to exploit digital technology with new ways of warfare.

In his next post, as a Major General, he commanded those capabilities, pioneering the Army’s response to a new era of great power competition, which culminated in his formation’s re-designation as 6th (UK) Division.

In Aug 19 he took up his current post, newly created to accelerate Defence’s Digital Transformation and increase its adoption and exploitation of digital technology. He reports to the Defence CIO and is the only military officer in the Defence Digital senior leadership team.

Dr Stevens is Senior Lecturer in Global Security and head of the KCL Cyber Security Research Group.
His research is situated at the intersection of technology, politics and global security. He is particularly interested in information technologies and their roles in shaping and enabling global security practices. He has written extensively on the politics and governance of cyber security, especially in its strategic and international dimensions, and his current research projects explore: the role of offensive cyber operations in UK strategy; the nature and character of fragmentation in global cyber security governance; and topologies of cyberwarfare.
Dr Stevens comments often on cyber security and related issues for a range of media outlets (TV, radio, print, online), including BBC, Channel 4, ITN, Sky, Al Jazeera, Reuters, Bloomberg, The Guardian, The Independent, Sunday Times, Wall Street Journal, Daily Telegraph, Newsweek and many others.

Justin is CEO of Sibylline, a strategic risk consultancy providing geopolitical analysis, investigative services, threat monitoring, intelligence consulting and training, with approaching 100 analysts spread from Singapore to Silicon Valley, and over 100 major blue chip clients.
Justin joined the British military as a reservist in 1995, and has served in the Balkans, Iraq and Afghanistan, and has provided support to the FCO in a specialist technical capacity. Since early 2019 he has been supporting the UK’s Defence Concepts and Doctrine Centre, part of the Joint Services Command and Staff College, looking at “Futures” – specifically how emerging trends in AI, automation, technology, and human augmentation will affect future lives and security. He is also a regular print and broadcast media commentator.

Since joining CyberArk in 2010, David has worked to help the world’s leading – and most complex – organisations secure and protect their privileged access. Today David works with clients to advise on threats associated with privileged escalation, lateral movement and credential theft as well as discussing best practices and driving innovation around privileged management processes. David is a frequent speaker at events as well as with media.  He holds a BSc in Computer Systems and Information Systems. 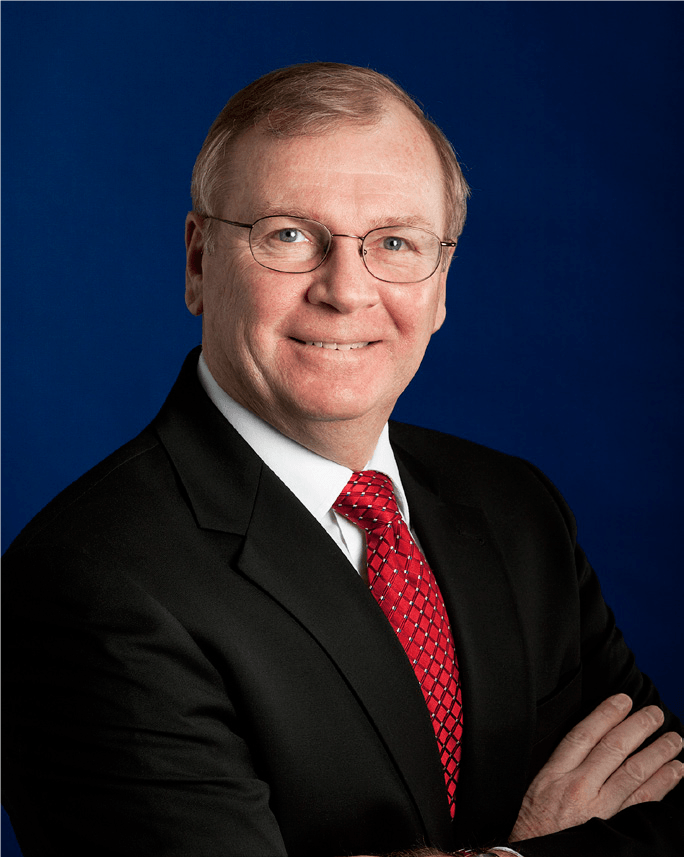 Michael Brown is the Founder and President of Spinnaker Security LLC, a cyber security consulting business focused on understanding, identifying and mitigating business risks associated with cyber security. Just prior to this position, he was President of RSA Federal LLC and Vice President/General Manager Global Public Sector of RSA Security LLC.
He joined RSA after a career of more than 31 years in the US Navy during  which he had significant leadership positions within the Departments of Defence (DoD) and Homeland Security (DHS) regarding cyber security. He was Director Cyber Security Coordination for the DHS where he was responsible for increasing inter-departmental collaboration in strategic planning for US cyber security, mutual support for cyber security capabilities development, and synchronisation of current operational cyber security mission activities for the DoD and DHS. He also served as DHS Deputy Assistant Secretary, Cyber Security and Communications, Acting Assistant Secretary, Cyber Security and Communications and as the Assistant Deputy Director Joint Inter-agency Task Force for the Office of the Director of National Intelligence. He also had various leadership positions, including command of the Naval Information Warfare Activity.

This event is for C-level, VPs, Directors, Heads and the drivers of live digital or security projects within governmental organisations.