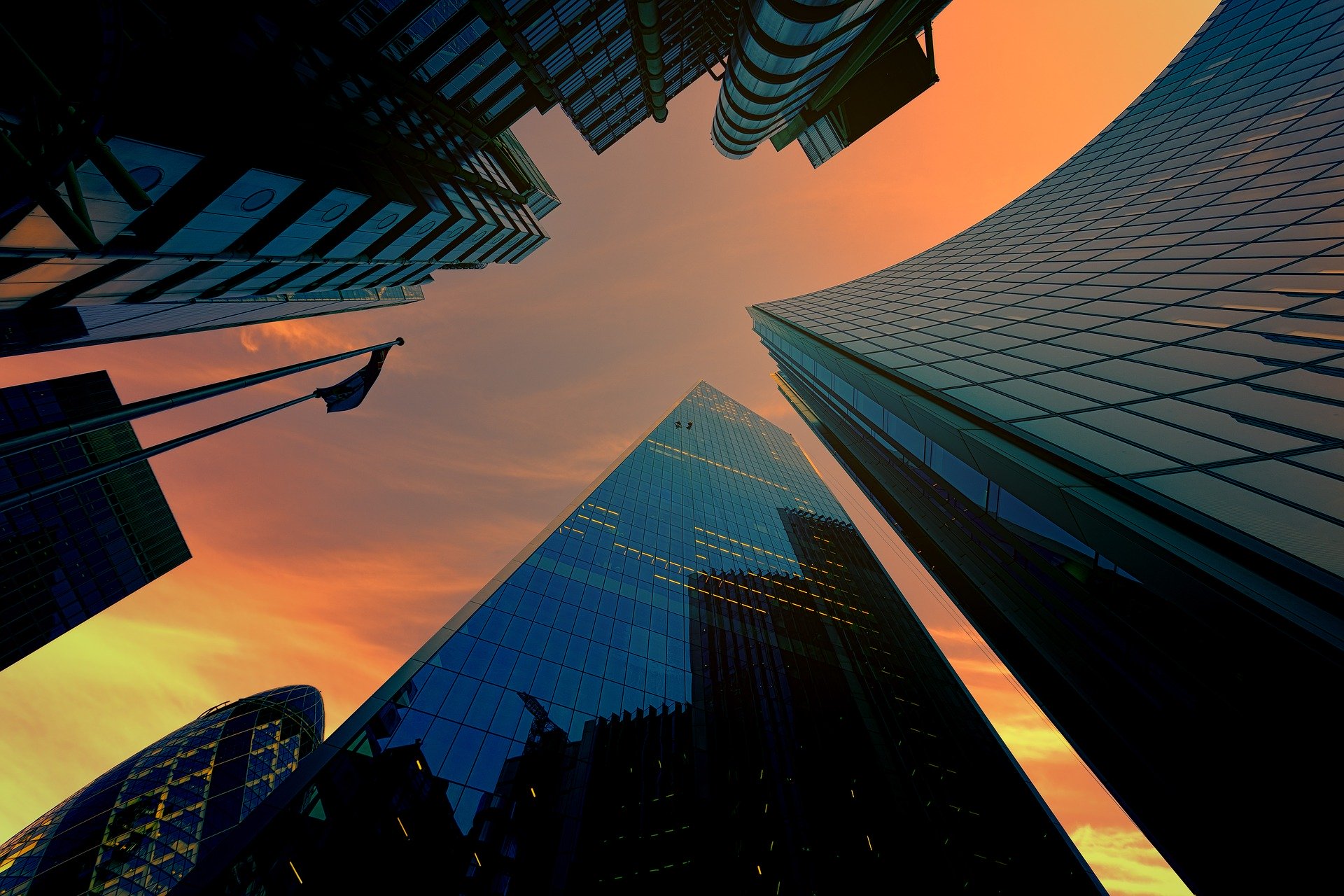 Responding to the challenges of national resilience (Part 1)

Preparing for an unpredictable world where technological and operational contexts are shifting requires a new approach to integration, agility and resilience.

The response to COVID-19 demonstrates that rapid transformation and innovation of Defence information activities is possible, with the potential to provide greater support to cross-government activities in future.

Join our virtual discussion to explore how the lessons from COVID-19 will inform wider technological innovation, accelerate Multi-Domain Integration and drive Information Advantage. 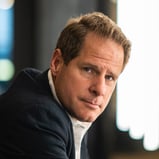 Major General Tom Copinger-Symes joined the Royal Green Jackets (now The Rifles) in 1988 and has served on operations in Northern Ireland, Bosnia, Kosovo, Iraq and Afghanistan. In 2014 he formed and took command of 1st Intelligence, Surveillance and Reconnaissance Brigade, before becoming the British Army’s Head of Operations. In late 2017 he led the “Information Manoeuvre” project; commissioned by the Army Board to consider how digitisation is changing the way the Army should fight in the 21st Century. From December 2017 to July 2019 he commanded Force Troops Command (now retitled 6th (UK) Division), where he was responsible for the Army’s specialist formations – including its Intelligence, Information Activities & Outreach, and Signals Brigades – and charged with taking Information Manoeuvre from concept to reality. In August 2019 he was appointed to the new post of Director Military Digitisation at Joint Forces Command, responsible for accelerating UK Defence's Digital Transformation and helping develop the MOD’s concept of Information Advantage. 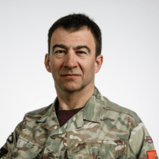 As the British Army's Chief Information Officer, Major General Jon Cole is responsible for information strategy, capability and services in all aspects of the Army’s activities. His responsibilities include: the development of future capabilities, the delivery of systems and services, better exploitation of data, and modernising cyber and electromagnetic activity. Previously, he was seconded to BT as the inaugural Head of Employee Services IT, transforming the digital workplace for over 100,000 staff. Prior to that he was the Army's Head of Information Services, the Chief Technology Officer.

Mivy James has been an IT professional for 25 years. Having started her career as an analyst / programmer in defence and safety critical systems she is now Digital Transformation Director and Head of Consulting at BAE Systems. Her areas of interest include supporting government departments on their digital transformation journeys and adoption of agile ways of working. She is also a passionate advocate for STEM careers and is the founder of her organisation’s gender balance network.

Simon is a globally recognised industry thought leader with extensive Airport and Airline experience and a comprehensive knowledge of the aviation industry including legislation, economics, regulation, policy, transformation and facilitation including security. Simon has extensive experience of leading complex transformational change within the industry as the Senior Responsible Owner/Sponsor or Programme Director of major capital investment programmes. He helps shape the aviation industry as a member of the IATA One ID Advisory Board and ACI World Facilitation and Service Standing Committee.

This event is open to everyone in the MOD; and to C-level, VPs, Directors, Heads and the drivers of live projects in other organisations.